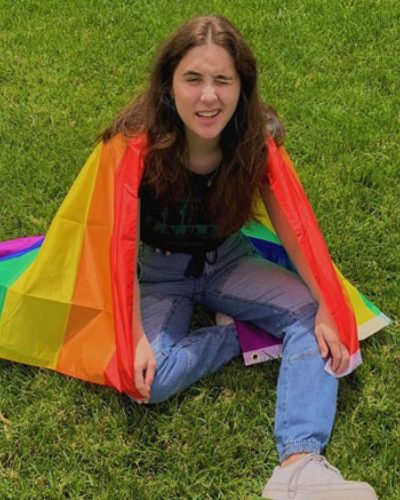 Maximillia Dubrow known as Max is the daughter of actress Heather Dubrow. She is a lucky girl as her mother is very supportive of her sexuality. She came out as a bisexual last year. Recently, Max shared the reaction of her mother on her sexuality while recording the new podcast-based book I’ll Give It To You Straight-ish.

“I think having a supportive reaction and letting your kid know right then and there that you love them, you support them and you’re excited for them, is definitely important. The only reason I did any of this is to help other people like me use it in a way that I would’ve liked to use it when I was in that position.”

Max publicly announced her bisexuality through Instagram in June 2020. She knew that she was bisexual but was taking time to confirm. Heather shared her daughter’s post and wrote,

“I love you my beautiful, hilarious, amazing child! I am SO proud to be your mother!”

Dubrow revealed that Max had come out to her privately but they had already discussed it. It was not a big deal for Heather as she feels it’s a normal thing and wants her daughter to be happy.

Also read Zach Rance comes out as bisexual; had a relationship with co-star Frankie Grande!

What is the age of Maximillia Dubrow?

Maximillia Dubrow was born in 2004 and is 18 years old at present. She is the daughter of Heather Dubrow and Terry Dubrow. Her aunt is Schuyler Kent and granddaughter of Conrad S. Kent. Likewise, her siblings are Nicholas Dubrow, Katarina Dubrow, and Collette Dubrow.

New York-born Heather Dubrow is a TV actress and TV personality. She possesses American nationality and is a professional film actress. She starred in the TV series Stark Raving Mad from 1999 to 2000. Also, she portrayed the character of Margaret “Maddie” Keller for 22 episodes.

Presently, she is a prominent figure in the media because of her appearance in The Real Housewives of Orange County. Read more bio…

Jake Bongiovi and Millie Bobby Brown had a first cute Christmas celebration!
Tags : celebrity child I'll Give It To You Straight-ish 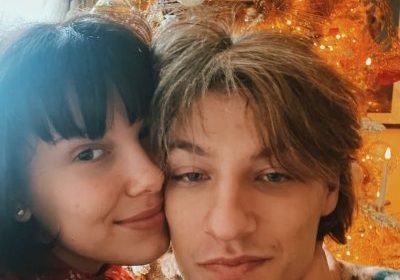 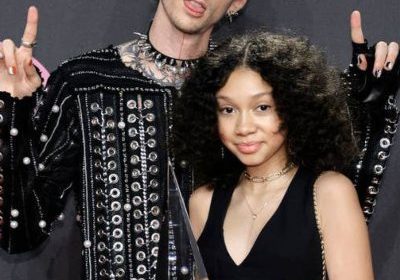 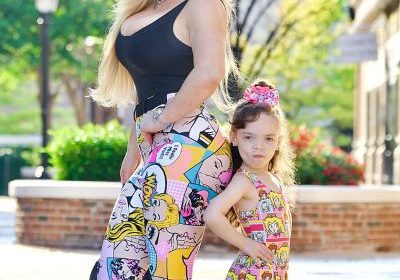 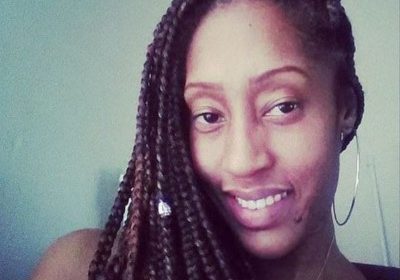 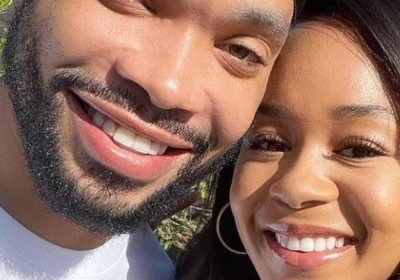