Posted by MarriedBiography Posted on November 6, 2020 | In Married , Net Worth
Share this

She works for a selected client and is specialized in the marketing and acquisition of extraordinary land and estates in the most prized Santa Barbara area enclaves.

Similarly, she has featured in regional, national, and international publications such as Santa Barbara Magazine, Angelino, and Luxury Properties.

“On paper, a property could seem perfect for a client. But it’s my job to really get a feel for a person, their lifestyle and needs, and open other possibilities that might not otherwise have been considered.”

Lisa Loiacono and Christopher Lloyd walked down the aisle on 23rd November 2016. Christopher is an American actor known for playing the role of Dr. Emmett “Doc” Brown in the Back to the Future trilogy.

Lisa is his 5th wife as he was previously married to Catherine Boyd, Kay Tornborg, Carol Ann Vanek, and Jane Walker Wood.

She is a devoted mother as she has a son named Jacob from her previous relationship. She and Christopher do not have any children together.

Her son Jacob loves sports. Loiacono and Lloyd are living happily since getting married in 2016. She attends various events with her husband.

Lisa being 50 years old is a very energetic woman who enjoys daily walks with her dogs, as well as yoga, skiing, and hiking Santa Barbara’s beautiful trails.

How much is the net worth of Lisa Loiacono?

Lisa Loiacono has a net worth of $2 million. She is on the Board of Directors of Girls, Inc which is a community affair and charitable organization. She became the youngest woman ever to serve as Chair of its prestigious annual luncheon.

“People see me as a strong, smart and bold woman. And that’s the motto of Girls, Inc. Maybe that’s why I’m so passionate about the organization. After all, it takes just one positive influence on a girl’s life to let her know that she can be an amazing woman.”

Her husband Christopher has around $40 million net worth. He has acted in Welcome to Pine Grove!, Making a Killing, Boundaries, The Sound, Muse, A Million Ways to Die in the West, Jungle Master, Last Call, Taxi, Back to the Future: The Animated Series, Cyberchase, NCIS, and many more. In the year 1997, he bought an 8-acre estate in Montecito, California for $1.6 million.

American Christopher Lloyd is an award-winning actor. Lloyd is renowned as Uncle Fester Addams of the movie, Addams Family Values.

Next, in 2020, he will be appearing in Nobody. He will be contributing voice for the character of Grandpa in Untitled Lani Pixels Project. More bio… 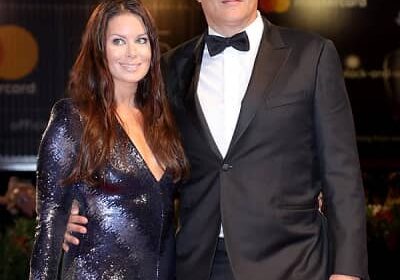 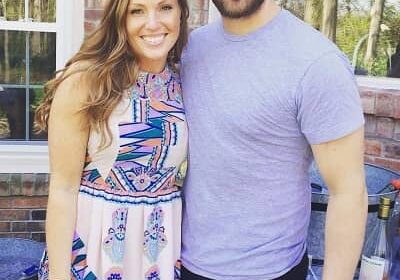 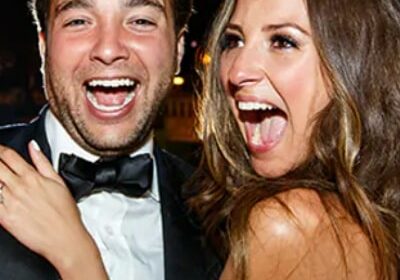 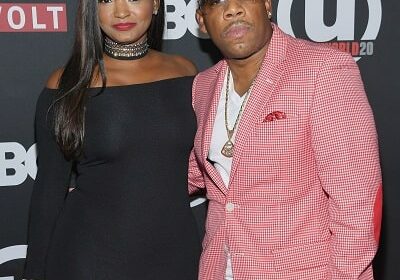 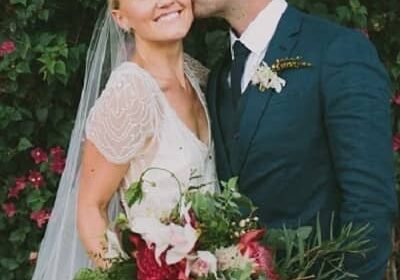