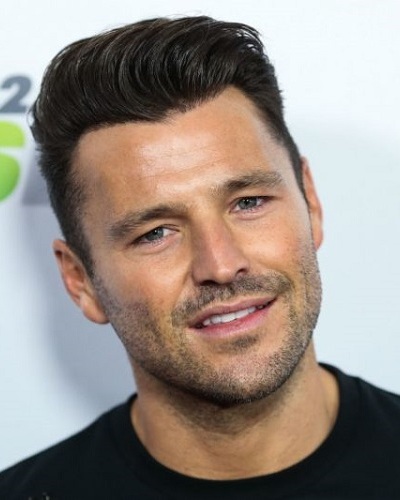 TV personality Mark Wright was on the show Who Do You Think You Are? on the BBC. He discovered that one of his ancestors was a murderer.

Mark Wright on the BBC show

Mark Wright is part of the brand new series of the show on BBC called Who Do You Think You Are? This is the 16th series of the show and Michelle Keegan‘s husband Mark is participating in it. The show delves into the pasts of the participants and finds out who their ancestors were. Mark was in for a shock!

Mark Wright and the revelation

TV presenter Mark discovered something very shocking about his ancestors on the show. The TOWIE star discovered that he had a murderer ancestor. This came to light when his whole past family tree was, reconstructed. This discovery is part of the new series. A source said:

“After the amazing discoveries that Michelle had during her appearance on the show, Mark was hoping for similar results.”

“They followed his family history all the way back and traced his roots to Eastern Europe and the traveling community.”

“But it was the fact that he had a villainous relative who had committed murder that shocked him.

“It’s quite an upsetting discovery to uncover.”

The show has won a BAFTA Award recently in 2019.

Michelle Keegan and her time on the same show

Michelle, wife of Mark had come on the same show in June 2018. She was rather happy about learning about her ancestral past. Her family tree had some exceptional and talented women. She said:

“It’s very empowering. I bet a lot of these women would have been fighting for this for years. This day would have meant a lot to them.”

“I’ve always been proud of my heritage…and very, very proud of my family. Always. From my grandma to my mum I’ve always been around strong women, and now looking at my ancestors and my bloodline I totally understand why… And I’m really proud of the fact that these women are actually in me. They’re part of me. And that’s what I’m going to take forward.”

Also, read English dancer Shirley Ballas is emotional and tearful on learning that her ancestors were sold as slaves and subjected to racism and domestic violence!

Mark Wright is an English television and radio presenter. He is also a model and has appeared in the first three series of ‘The Only Way Is Essex’. Previously, he was a semi-professional footballer. More Bio…